Nintendo has only a third of the market, sony less than one tenth. 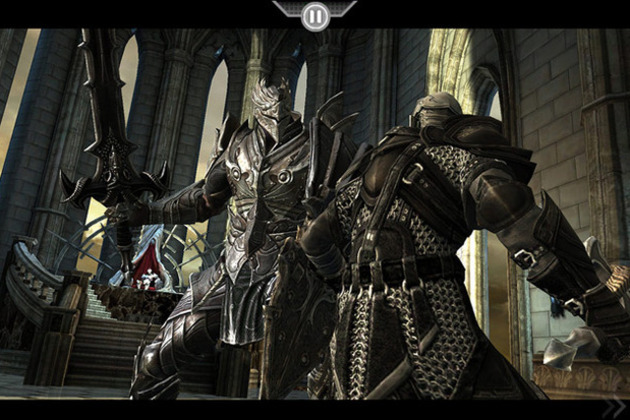 You won't be surprised to hear that most gaming on the move is now being done on smartphones, primarily of the iPhone and Android variety. What should raise an eyebrow, however, is the latest data from Flurry and the NPD Group that suggests those two platforms are now dominating in terms of revenue as well. 58 percent of income from portable game software during 2011, it asserts, came from iOS and Android devices, pushing the Nintendo DS family to a smallish 36 percent share and Sony's PSP to a Safari-like 6 percent of the total. Only two years ago, the two dedicated portable consoles commanded 81 percent of this revenue pie, which shows just how quickly consumers' habits can change.

The tepid launch of the Nintendo 3DS certainly hasn't...