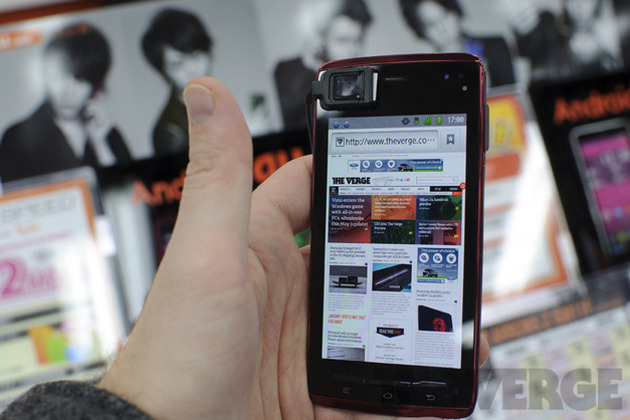 When we showed you the Fujitsu Toshiba IS12t Windows Phone yesterday, we thought it was the kind of product that would never make it outside of Japan. That's probably still true, but you could be seeing other devices from Fujitsu come to the US in the future — Senior Executive Vice President Hideyuki Saso is saying that North America is the manufacturer's eventual "priority market". Fujitsu is a major player in the Japanese smartphone world, with a wide range of devices sold under the Arrows brand. Aside from its waterproof, 13.2-megapixel camera Windows Phone, it also produces Regza-branded models in partnership with Toshiba, and claims to have the world's thinnest smartphone in the shape of the 6.7mm IS12f.
Continue reading…
Newer Post Older Post Home
You've found NC State Computer Science's course on mobiles. You'll find all manner of course content here.
CSC 495/563
Where: eb1 1005
When: MoWe 1145-1p
Final: Fri 5/4 8-11a
Office Hours
Where: eb2 2280
When: Wed 3-330p