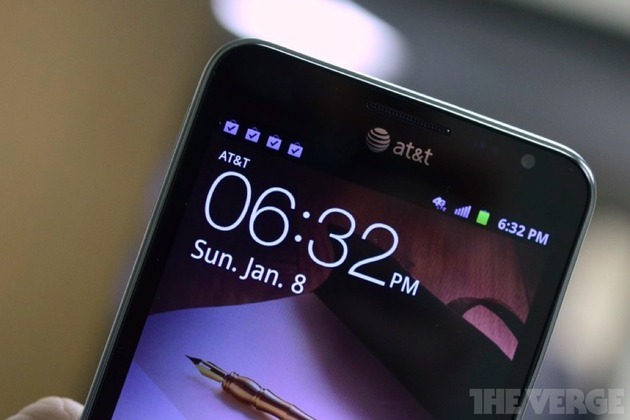 AT&T is apparently planning a new system that would shift the charges for data use from subscribers to app developers. In an interview with The Wall Street Journal, AT&T network and technology head John Donovan said that the company is looking to create a form of "toll-free calling" for mobile apps in which companies would pay for users' data charges on a specific application.

"A feature that we're hoping to have out sometime next year is the equivalent of 800 numbers that would say, if you take this app, this app will come without any network usage," said Donovan, suggesting that companies would want to pay for usage in order to entice users to make in-app media purchases without worrying about the mobile equivalent of shipping fees....