Another milestone passed.
More smartphones than computers shipped in 2011, says study
The Verge - All Posts 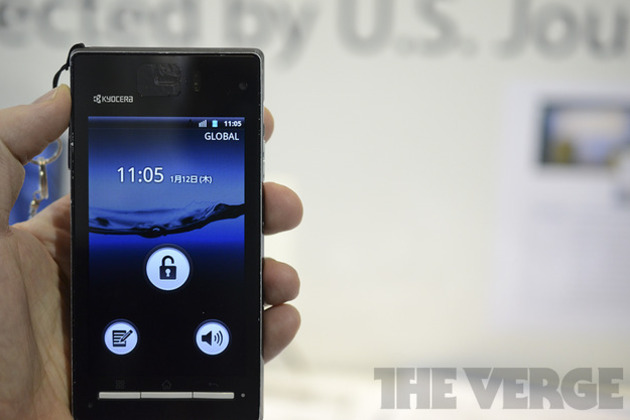 For the first time, smartphones have become more popular than traditional computers. Research group Canalys estimates that 487.7 million smartphones were shipped in 2011, an increase of over 60 percent from 2010. Computer shipments grew too, but more slowly — around 15 percent more shipped last year. Even counting tablets as personal computers, that's only 414.6 million units. The report's data corroborates much of what we've been hearing from other places, namely that while smartphones aren't replacing computers, they are quickly overtaking feature phones as the mobile device of choice.
Canalys, however, doesn't necessarily expect the increase in smartphones to continue as rapidly next year. It suggests that manufacturers will...
Newer Post Older Post Home