Find: Orange launches Facebook for all phones in Africa

A glimpse into how apps are done in Africa.
Orange launches Facebook for all phones in Africa
The Verge - All Posts 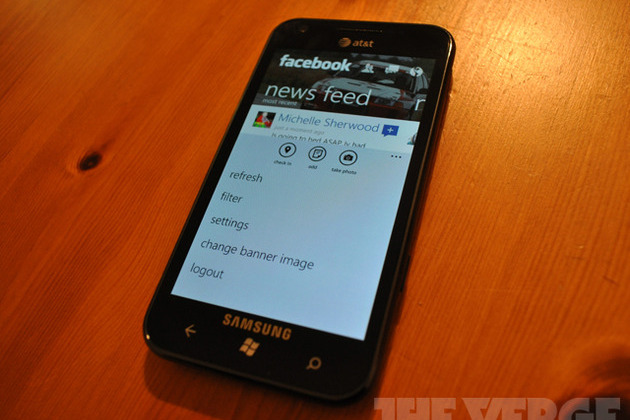 Facebook has 40 million African users, but only a fraction of them are able to connect to the social network on their mobile phones, either because the phones don't support mobile internet or because the service is too expensive. Customers on mobile carrier Orange, however, will soon be able to purchase access to a simplified version of Facebook through a partnership between Orange and Myriad. The service works by using Unstructured Supplementary Service Data, or USSD, a technology that's similar to SMS but uses a continued connection rather than discrete messages. USSD is already used for social networking or mobile email in places like India, but Orange says it will be the first carrier to launch USSD Facebook in Africa.
Newer Post Older Post Home
You've found NC State Computer Science's course on mobiles. You'll find all manner of course content here.
CSC 495/563
Where: eb1 1005
When: MoWe 1145-1p
Final: Fri 5/4 8-11a
Office Hours
Where: eb2 2280
When: Wed 3-330p