3d scanners in phones soon. You should also be able to capture body motion and gestures... Shh now, little phone.
Samsung camera sensor captures image and depth information with a single piece of silicon
The Verge - All Posts 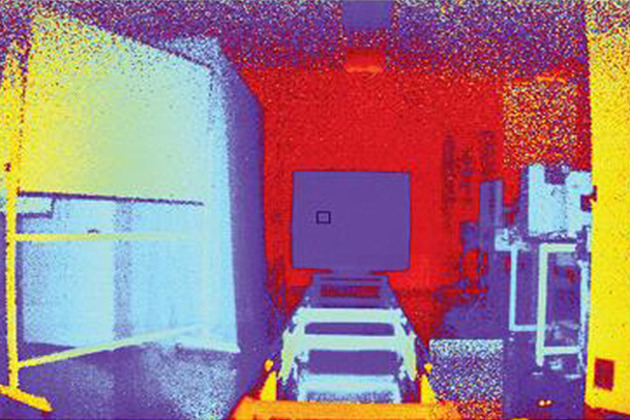 By using an RGB camera in tandem with a depth sensor, Microsoft's Kinect has opened up a world of interactive possibilities, and now Samsung has announced a new camera sensor that melds the two elements into one. The CMOS sensor utilizes rows of depth-sensing z-pixels alternating with a traditional RGB array, allowing the sensor to capture both sets of information simultaneously. The sensor outputs a resolution of 1,920 x 720 on the image side — 1.38-megapixels — while the z-pixels are four times the size of their image-sensing counterparts, providing a depth image with a resolution of 480 x 360. Given that the z-pixels take up physical space on the sensor itself, image-processing software interpolates the values for the missing values.