Hmm, seems he invented pull to refresh.
5 Minutes on The Verge: Loren Brichter
The Verge - All Posts 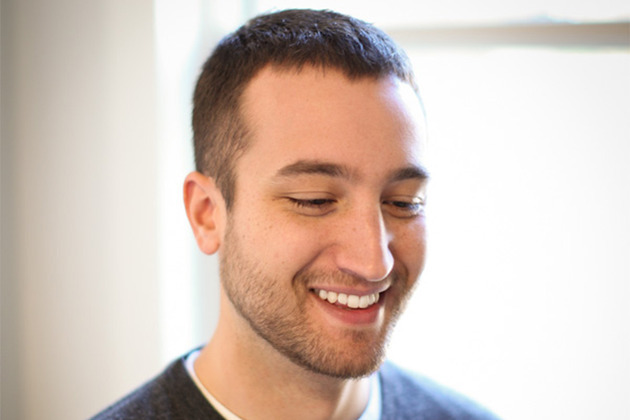 Loren Brichter is the man behind Tweetie, arguably the best Twitter app ever built. The app was so good that Twitter bought Brichter's company, Atebits, in April 2010 and turned the app into Twitter for iPhone. In this way, he has directly or indirectly inspired many of our favorite apps, and even advises the Sparrow team. Brichter took a few minutes to talk to The Verge about what he's been up to since he left Twitter, how he solves complicated problems, and why the world has gone app crazy. You can find him online at @lorenb.

We haven't heard much from you since you left Twitter in late 2011 and tweeted "taking some time to figure out what's next." Where are you now, and what are you working on? Have you been bored?