Find: In a triumph of marketing, AT&T upgrades Apple's iPhone to '4G'

Only the names have been changed to deceive the customer.
In a triumph of marketing, AT&T upgrades Apple's iPhone to '4G'
The Verge - All Posts 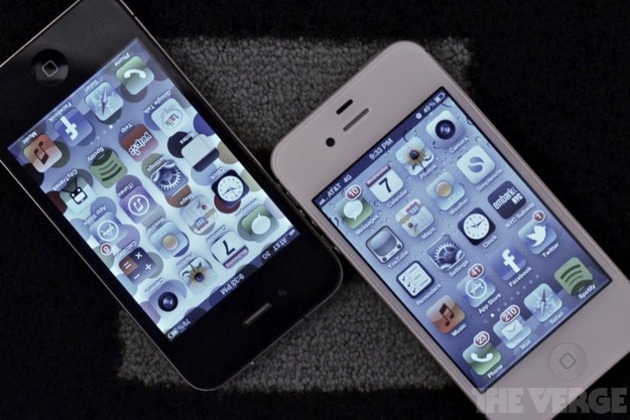 As he was introducing the iPhone 4S last October, Phil Schiller took care to note that while the device had dramatically improved cellular data speeds, Apple wasn't yet calling it a "4G" device. "This is what the majority of our competitors claim when they talk about 4G performance," he said, comparing the iPhone's data speeds to a number of AT&T smartphones listed as "4G" despite their lack of next-generation LTE radios. "We're not going to get into a debate in the industry about what's 4G and what isn't — we'll leave that for others to talk about."

That debate has been conclusively decided. On Tuesday, Apple...