Find: Google in Africa: where all computing is mobile

Cross-posted from the Google Africa Blog

Creating applications and services that use Google platforms to make the internet more relevant to Africans is a big part of Google’s vision in Africa. This is why we are always excited whenever we come across individuals or companies whose efforts are in line with this vision. Here are a few of the interesting applications we have seen in recent months.

Battabox, co founded by Christian Purefoy and Yemisi Ilo, is an online social television platform developed in Nigeria that aims to provide everything Nigerian from music, film, street-life to news, comedy and cooking using the YouTube platform. Crowdsourcing videos is an important part of the Battabox strategy and they were able to achieve this using YouTube Direct running on Google App Engine integrated into their website. They also provided an Android App that enables users to upload videos directly from their Android phones. 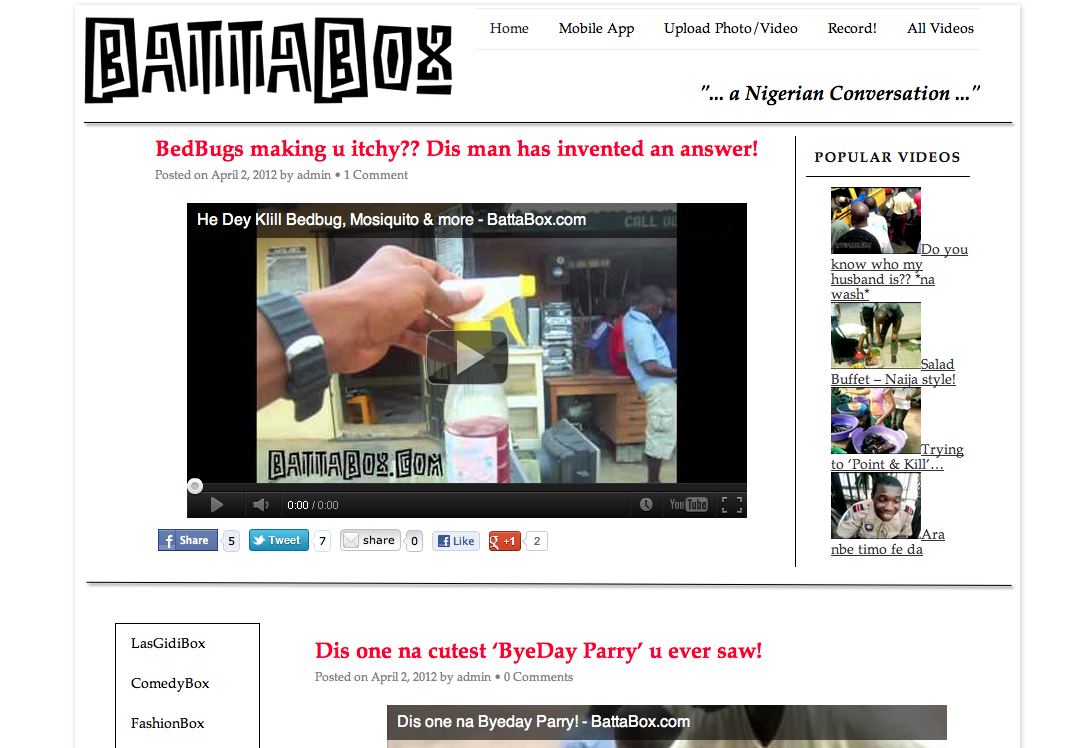 There are many other examples from further afield. In South Africa we met Nomanini who have a Google App Engine backend for Lula, their airtime vending device, which promises to change the way airtime is distributed in the region. Envaya SMS is an amazing application that turns your Android phone into an SMS gateway and has been used by many NGOs in East Africa. SAF SMS is a school management solution built with Google Web Toolkit that has been adopted in more than 100 schools in Nigeria. We also met Serengeti Advisers, a consultancy firm in Tanzania that uses Google Chart Tools to create interactive reports on their website. 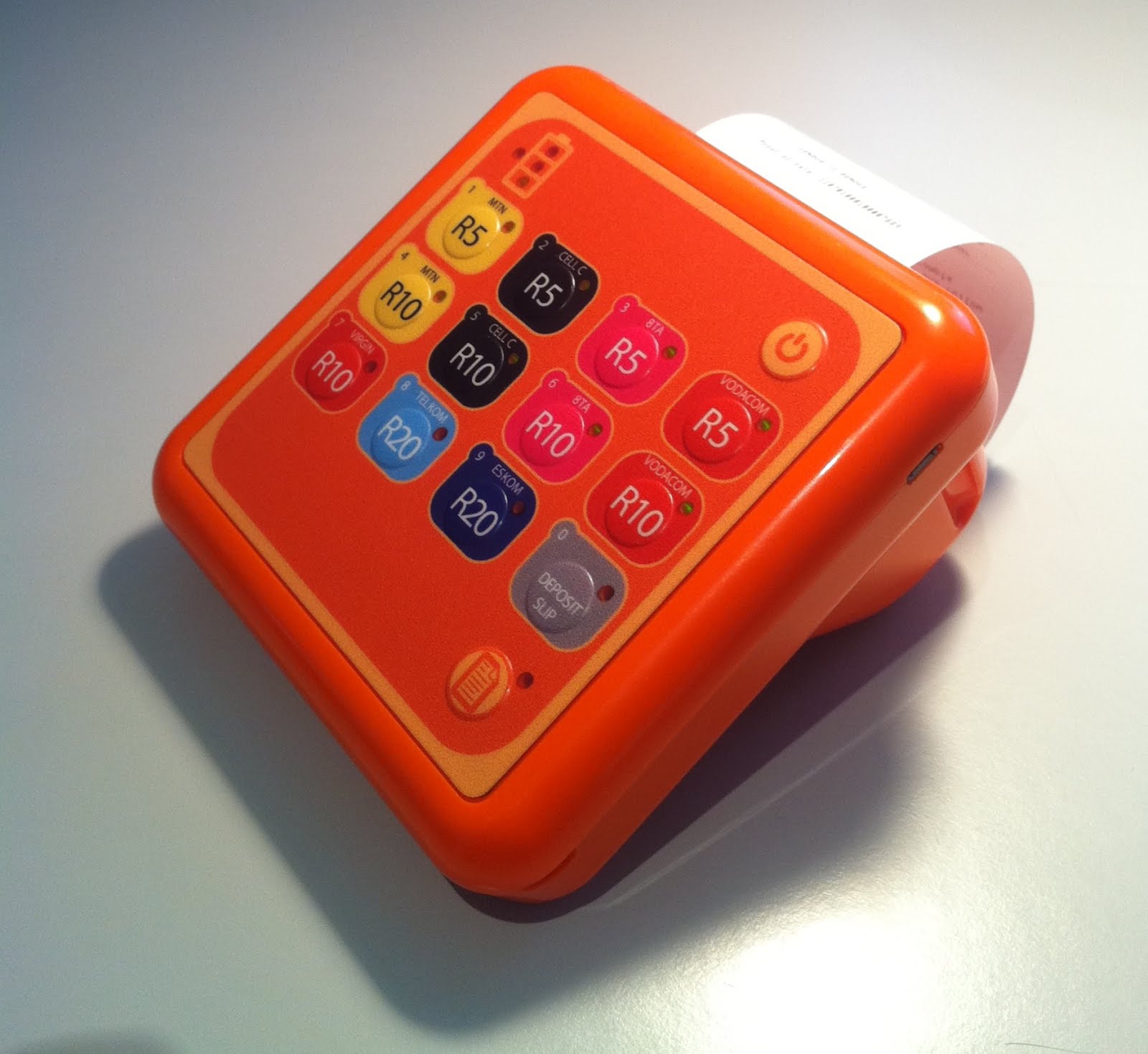 
As part of our drive to meet and interact with app developers in Africa, our Android Developer Relations team also recently hosted the developers of AfriNolly and the Nigerian Constitution Android app on their weekly Android DevRel office hours hangout on Google+ for Europe, Middle East and Africa. At the hangout, these African developers shared information about their apps with other Android developers.

You can follow the exploits of these and more developers in Sub Saharan Africa as they continue to make things happen with Google APIs and platforms by keeping an eye on our case studies page.

Do you feel your app should be featured here? Let us know!

Chukwuemeka Afigbo is a Program Manager in the Sub-Saharan Africa Outreach Team. He is an avid football (soccer) fan.