Find: Nokia's quarter: bad, but then, transitions are never easy

Crossing fingers... A real third os would really spur innovation.
Nokia reports €1.3b operating loss for Q1 2012, sells half as many smartphones as last year
The Verge - All Posts 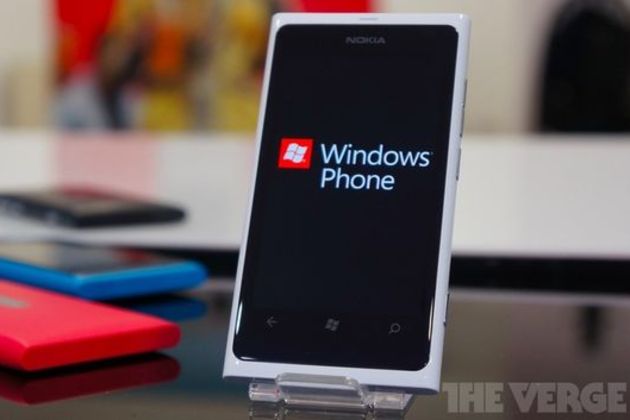 Nokia's Q1 2012 financial report has just been posted, noting an operating loss of €1.3 billion that led to a net loss of €590 million for the period. The company did warn us that it wouldn't be able to maintain its earlier forecast of breaking even, and now we know the full extent of the damage. In total, Nokia sold 11.9 million smart devices during Q1, which is less than half of the 24.9 million it achieved in the first three months of 2011. This has been put down to the rapid decline in Symbian handset sales, which Nokia says have been "partially offset by growing sales of Nokia Lumia devices."

Operating losses from the Smart Devices and Services division alone amounted to €219 million, equivalent to a -5.2 percent operating...