Find: Apple CEO Tim Cook -- Steve "taught me that the joy is in the journey"


Apple CEO Tim Cook: Steve "taught me that the joy is in the journey" 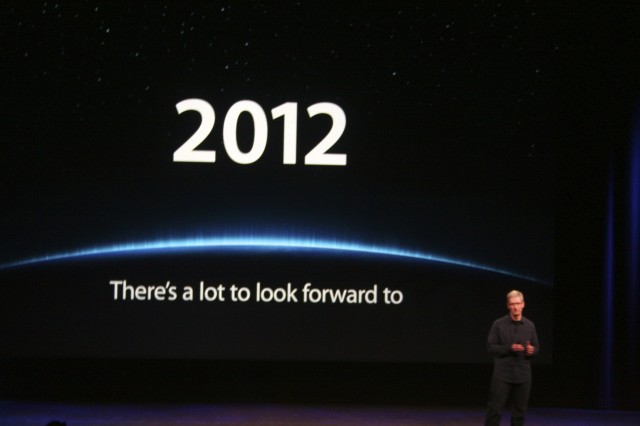 Steve Jobs taught Apple CEO Tim Cook to "never ask what he would do," Cook said on stage at the 10th annual All Things D conference on Tuesday. "Just do what's right. And so I'm doing that."

Cook took the opportunity to reflect upon the lessons he learned from Jobs before his death last October, explaining that the founder never wanted Cook to dwell on what he would have wanted after he died. Instead, Jobs wanted Cook to avoid thinking about the past and instead look to the future, focusing on creating the next great thing.

"When he called me to his home to talk about being the CEO and subsequently the discussions we had, he told me, 'I witnessed what happened at Disney when Walt passed away,'" Cook said. "He said that people would go to meetings, and all sit around and talk about, what would Walt have done? How would he view this? And he looked at me with those intense eyes that only he had, and he told me to never do that, to never ask what he would do. Just do what's right. And so I'm doing that."
Newer Post Older Post Home