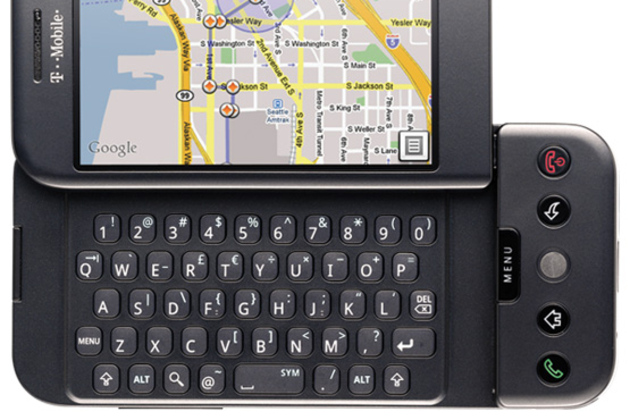 Google purchases Mike and Maaike, the design studio behind the first Android phone
The Verge - All Posts
Amidst the news that Google's acquisition of Motorola was finally complete was another, smaller purchase — Google just bought design firm Mike and Maaike, a husband-and-wife creative team behind the design of the original T-Mobile G1. Of course, this device was Google's Nexus phone before there even was a Nexus program — it was the first handset to run Android. The G1 isn't the only iconic product Mike and Maaike has developed; they're also responsible for an earlier, portrait QWERTY Android prototype that never saw the light of day, Xbox 360 as well as a wide variety of other striking products. It's not yet clear what kind of work Mike and Maaike will be doing with Google, but we wouldn't mind seeing them take their skills to some...
Newer Post Older Post Home
You've found NC State Computer Science's course on mobiles. You'll find all manner of course content here.
CSC 495/563
Where: eb1 1005
When: MoWe 1145-1p
Final: Fri 5/4 8-11a
Office Hours
Where: eb2 2280
When: Wed 3-330p