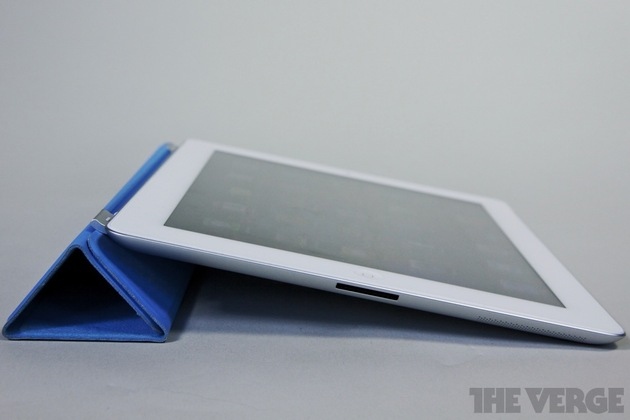 Tablet shipments grew 124 percent in Q1 2012, says NPD DisplaySearch
The Verge - All Posts
Early 2012 has seen the tablet market continue to grow, and Apple remains at the head of the pack, according to a new report from NPD DisplaySearch. In the first quarter of 2012 Apple reportedly shipped 13.6 million iPads, which was good enough to capture 62.8 percent of the tablet market during that period. Those numbers were no doubt bolstered by the release of the third-generation iPad in March, which saw brisk early sales. Samsung followed with 7.5 percent market share (1.6 million units), while Amazon came in a distant third with four percent (900,000 units) — an especially interesting estimate as Amazon is traditionally tight-lipped about Kindle shipment data. And all of those shipments have lead to a 124 percent year over year...
Newer Post Older Post Home