Windows phone has some momentum now. 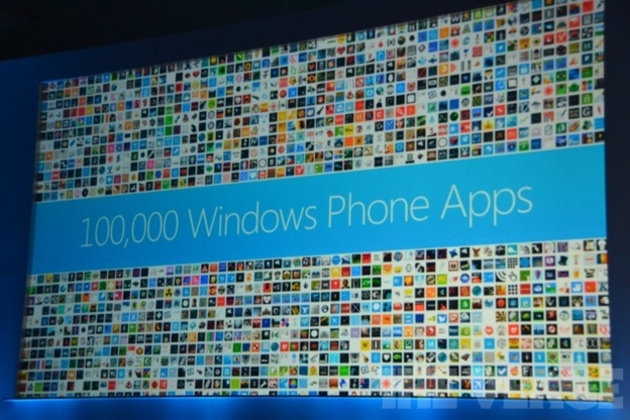 Questions still remain on the availability of big name Windows Phone apps and quality over quantity, but Microsoft is clearly attracting more and more developers to its mobile platform. Alongside the milestone announcement, Microsoft also revealed that Draw Something and Word with Friends, are coming to Windows Phone devices soon.