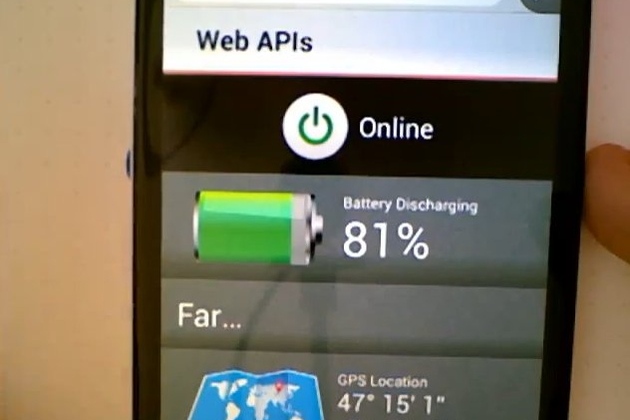 We've been pretty impressed by Mozilla's powerful HTML5-based phone OS, Boot to Gecko, which can do anything from send messages to play Cut the Rope with the equivalent of web apps and bookmarks. A similar project is WebAPI, an attempt by Mozilla to help developers standardize web content to work on a wide range of hardware. In the demo below, developer Paul Rouget shows how an app based on some of the WebAPIs can access the accelerometer, the proximity sensor, or the battery of an HTC phone.

Mozilla isn't the only group with an interest in standardizing web apps. W3C has a similar project, although Mozilla's is focused much more around Boot to Gecko, and webOS / Enyo is also HTML5-based. Chrome's web store sells cross-platform web apps,...
Newer Post Older Post Home