Find: Prepaid mobile phone use surges in US 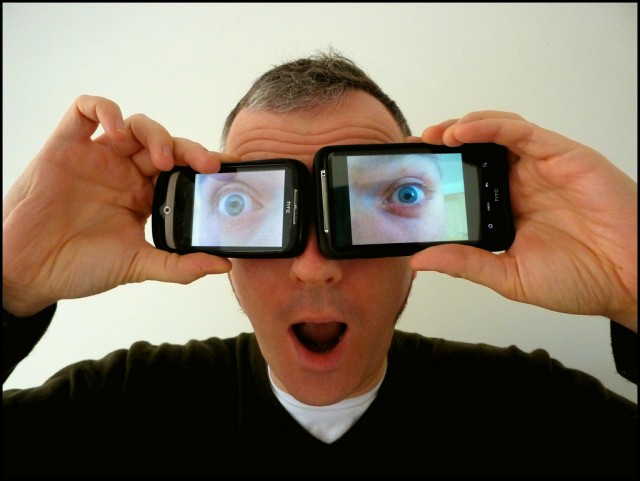 For the first time in the American mobile industry, contract customers have fallen.

Stuart Chalmers
Whether we like it or not, my wife and I recently became statistics. About eight weeks ago, we moved back to California after spending two years in Germany. We had a suspended T-Mobile USA contract while we were away and were likely going to re-activate it on our unlocked iPhones upon our return. But knowing that we’d only get EDGE speeds on our phones back in the US, it didn’t seem worth it to pay well north of $100 for two phones per month.
So we made the jump—becoming two more of the many Americans who have recently made the switch from postpaid to prepaid.
New industry data released in May shows American mobile phone operators have been hit with the first-ever net decline in contract (“postpaid”) subscriptions, a loss of 52,000 subscribers. And the number of non-contract ("prepaid") mobile customers has reached record levels—now accounting for about 25 percent of all mobile phone users in America.