While old apple devices receive regular updates because they remain in stores a long time, old android devices don't, because they are gone so quickly.
Seems like an opportunity to create a superior experience for the right carrier/manufacturer.

What happened to the Android Update Alliance? 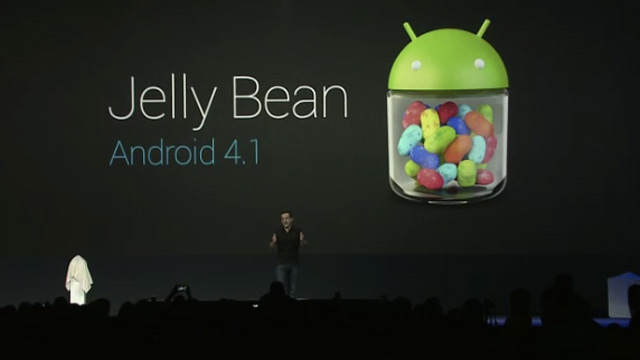 Google's Android keynote this morning was packed with announcements, most prominent among them the introduction of Jelly Bean, the next version of the Android mobile operating system. While it looks to be a solid update to last year's Ice Cream Sandwich, there's a big question that always looms large over the announcement of any new Android version: these features look nice and all, but will my device ever be upgraded?

At last year's Google I/O, the company announced the Android Update Alliance, an initiative through which Google would work with its partners to ensure that Android phones and tablets would receive updates for at least 18 months after their introduction. This much-ballyhooed announcement wouldn't have done much about the extreme diversity of hardware in the Android ecosystem, but it would have helped reduce the growing software fragmentation issues that the platform was facing.

There was just one problem: the Android Update Alliance hasn't really been mentioned since, including in today's keynote.