Es is better, gl is an es superset and gains compute shaders. 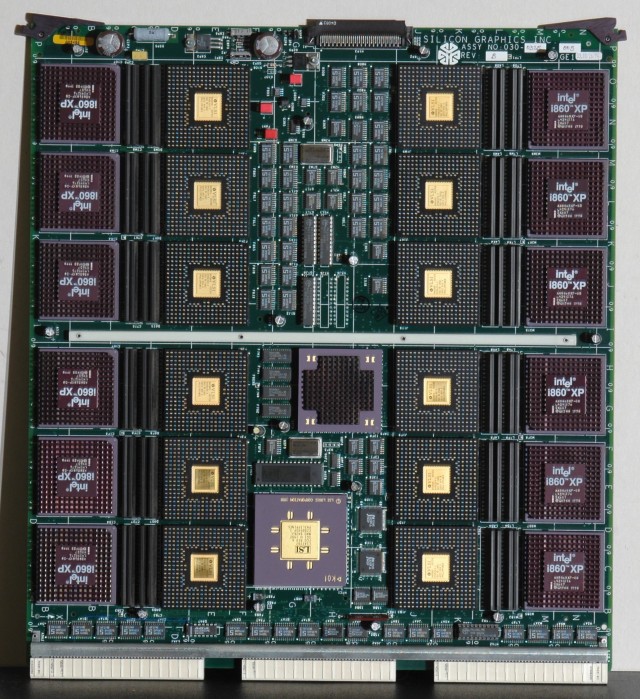 Enlarge / The SGI Reality Engine revision 2 bumped the number of processors on the Geometry Engine up to 12. This is what graphics power looked like in the olden days.

After some years of stagnation and an abandoned attempt to radically change the way OpenGL worked—during which time Microsoft's Direct3D API progressed in leaps and bounds—the Khronos Group has been developing new iterations of the OpenGL standard at a regular clip. While Direct3D has still been first to standardize certain new features, the OpenGL designers are quickly picking them up and integrating them.

OpenGL ES has risen to prominence primarily on the back of the iPhone and Android. Both iOS and Android use OpenGL ES as their 3D API, and the enormous growth in smartphone gaming has made OpenGL ES a critical API for many developers.