Html5 not ready for prime mobile time yet!

Mark Zuckerberg promises a native Android app, says betting on HTML5 for mobile was a 'mistake' 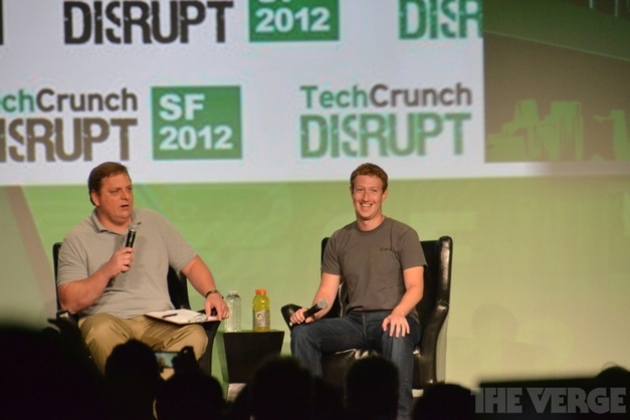 Speaking with Michael Arrington at the TechCrunch Disrupt conference, Facebook CEO Mark Zuckerberg admitted that "we've had a bunch of missteps on [mobile]," specifically referring to its mobile app strategy. "The biggest mistake we made as a company was betting too much on HTML5 instead of native... We burnt two years." He said that the company would also drop HTML5 in its Android app as well, and that a native version would be coming "soon."


"Native is going to be the approach."

"We're betting completely on it," he said, referring to native apps. "Native is going to be the approach that we go with for iOS and Android." Much of the same infrastructure that Facebook built for iOS will be re-applied to Android, but as for an ETA for the...