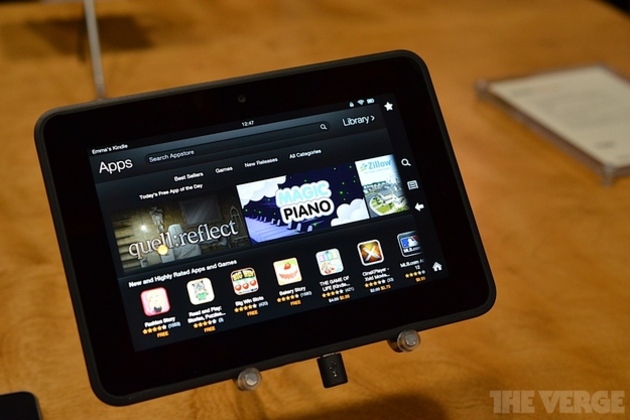 Chipmaker Texas Instruments (TI) has announced a major shift in its business strategy, moving away from consumer electronics devices such as smartphones and tablets and towards embedded applications such as computer systems in cars. Speaking at an investor meeting on Tuesday, VP for embedded processing Greg Delagi described the consumer electronics market as "less attractive as we go forward," according to a report from Reuters.

The announcement comes as TI's OMAP platform continues to lose ground to rivals such as Qualcomm and Nvidia. While OMAP processors are still used in some high-profile devices such as Amazon's Kindle Fire HD, shown above, recent flagship smartphones from companies such as HTC, Motorola, and Nokia have favored...