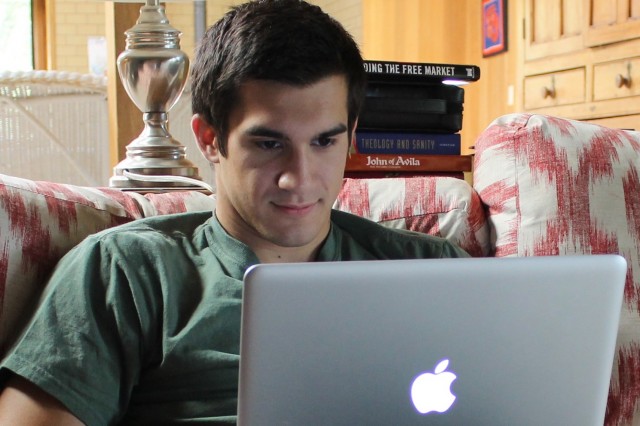 Google Summer of Code is one of the best deals out there both for students looking to hone their coding skills and for organizations that need cheap, talented labor. A student who completes an open source coding project gets a cool $5,000, and the projects are important enough that even CERN, the European nuclear research organization that runs the Large Hadron Collider, has participated the last two years. The organization had seven students on board this past summer.

We talked to two of them, one who wrote an iPhone app for CERN while home from school, and another who spent the summer at the nuclear research facility while improving code used to simulate the passage of particles through matter.

Eamon Ford, a junior at the University of Chicago, estimates he spent 630 hours working nearly every day over the summer on an iPhone and iPad app that gathers news articles, photos, videos, and other media from CERN and then makes them accessible to the public in an easily navigable user interface. Ford wrote in Objective-C in the Apple's Xcode integrated development environment, and said most of what he did was user interface work, modeled after newsreaders such as the Google Currents app.