Ok. Well that took too long to do.

AT&T and T-Mobile switch on stolen cellphone database (update: Verizon and Sprint too) 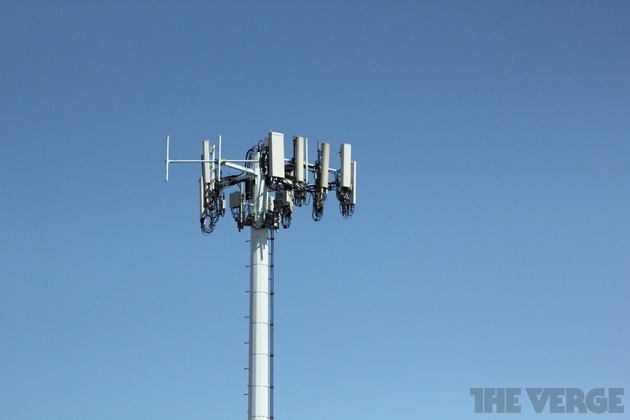 AT&T and T-Mobile have introduced a database that will track stolen cellphones and keep them from being used on the carriers' networks. All four major US carriers agreed to contribute to the database back in April; CTIA executive Chris Guttman-McCabe told IDG News that AT&T and T-Mobile have collaborated first because their GSM networks are essentially interchangeable.

It's not clear when Verizon and Sprint will introduce their own efforts, but all four carriers will operate a combined database by the end of November next year. The database records the unique IMEI...