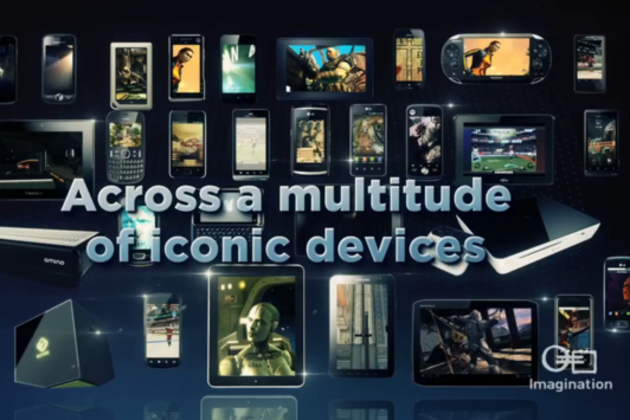 Two companies you've probably never heard of have struck a deal that could help shape the future of the processor industry. Imagination Technologies, whose PowerVR GPUs power every Apple iPad and iPhone, the PlayStation Vita, loads of Intel Atom chips and a great many Android devices as well, has agreed to buy CPU designer MIPS for $60 million. Remember when AMD bought ATI? It's a little bit like that, but for mobile and embedded devices.

Typically, Imagination's graphics are baked into silicon alongside an ARM-based processor, but ARM has been threatening to steal some graphics customers as of late, putting its own Mali GPUs into Samsung products like Google's Nexus 10 tablet. With this deal, Imagination could theoretically compete.