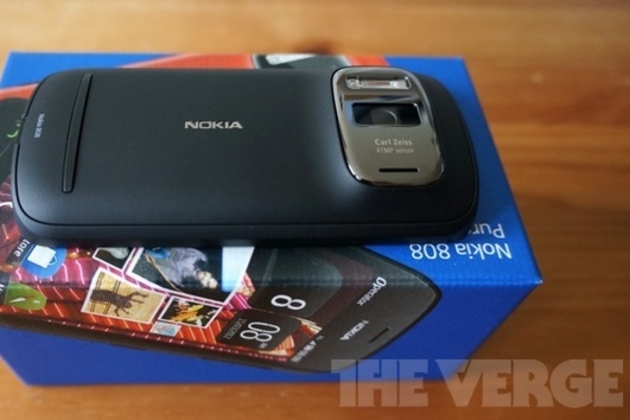 Damien Dinning, a Nokia executive who headed up the company's imaging department, has left the company. Dinning previously worked with Nikon and then oversaw the release of the Nokia N8, the 808 PureView, and the Lumia 920 — three phones with category-leading cameras at the time of their launch. Nokia's cameras and imaging strengths have been a particular focus for the manufacturer as it moved over to Windows Phone devices last year as a way to differentiate its handsets from the competition. There's no word yet on Dinning's next move, but Dinning tweeted a few days ago that he was "incredibly excited" about something happening on December 10th that has nothing to do with Nokia directly — we'll see if he reveals his next move then.
Newer Post Older Post Home
You've found NC State Computer Science's course on mobiles. You'll find all manner of course content here.
CSC 495/563
Where: eb1 1005
When: MoWe 1145-1p
Final: Fri 5/4 8-11a
Office Hours
Where: eb2 2280
When: Wed 3-330p