Find: The future of mobile CPUs, part 1: Today’s fork in the road

The future of mobile CPUs, part 1: Today’s fork in the road 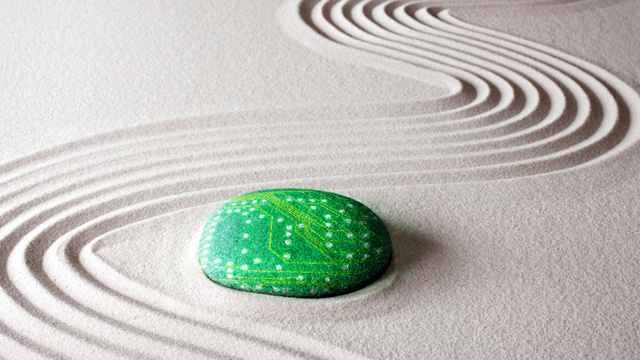 Mobile computing's rise from niche market to the mainstream is among the most significant technological trends in our lifetimes. And to a large extent, it's been driven by the bounty of Moore’s Law—the rule that transistor density doubles every 24 months. Initially, most mobile devices relied on highly specialized hardware to meet stringent power and size budgets. But with so many transistors available, devices inevitably grew general-purpose capabilities. Most likely, that wasn't even the real motivation. The initial desire was probably to reduce costs by creating a more flexible software ecosystem with better re-use and faster time to market. As such, the first smartphones were very much a novelty, and it took many years before the world realized the potential of such devices. Apple played a major role by creating innovative smartphones that consumers craved and quickly adopted.

To some extent, this is where we still stand today. Smartphones are still (relatively) expensive and primarily interesting to the developed world. But over the next 10 years, this too will change. As Moore’s Law rolls on, the cost of a low-end smartphone will decline. At some point, the incremental cost will be quite minimal and many feature phones of today will be supplanted by smartphones. A $650 unsubsidized phone is well beyond the reach of most of the world compared to a $20 feature phone, but a $30 to $40 smartphone would naturally be very popular.

In this grand progression, 2013 will certainly be a significant milestone for mobile devices, smartphones and beyond. It's likely to be the first year in which tablets out-ship notebooks in the US. And in the coming years, this will lead to a confluence of high-end tablets and ultra-mobile notebooks as the world figures out how these devices co-exist, blend, hybridize, and/or merge.