Find: Review - BlackBerry 10 is better, much better, late than never

Review: BlackBerry 10 is better, much better, late than never 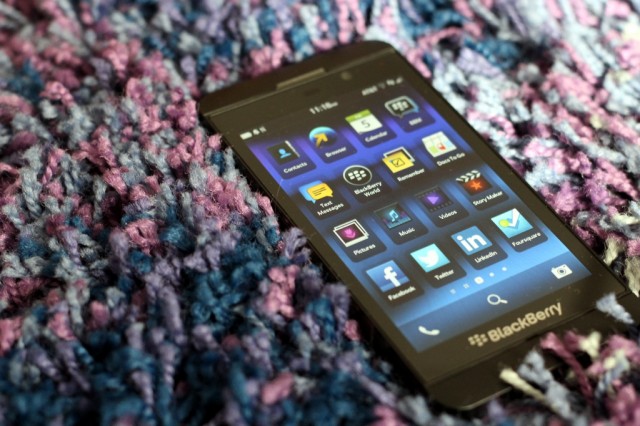 Late last year, Samsung was the number one handset manufacturer on the Android side. Samsung and Apple accounted for 50 percent of the world's handset market share. BlackBerry, once the go-to business phone for just about every major company in the world, seemed to be tottering around on its last leg. As the company lost most of the world's smartphone market share, many looked BlackBerry's way and wondered what the Canada-based corporation was going to do to save itself.

After a year of speculation, leaks, and promises, BlackBerry provided its answer. The company unwrapped and released BlackBerry 10, the smartphone operating system on which it's betting the farm. While we were fortunate enough to have a first look at the gesture-based operating system during CES 2013, we walked away with a bit of trepidation. Those fancy gestures weren't working too great for us when we poked around during our half hour with developer-assigned handsets. It wasn't because of the prerelease hardware either—we were mostly perplexed at the idea that "gestures" and "a unified inbox" were the two game-changing features on which BlackBerry was wagering the company's future. Can BlackBerry 10 actually win users back to its platform with these particular elements, or will consumers just see them as gimmicks?

Andrew Cunningham has already written his review of the touchscreen-only BlackBerry Z10 handset, but that review focused on just the hardware. We wanted to spend some additional time using the BlackBerry 10 operating system, so that we could dive in deeply and give this new operating environment the review it deserves. Fortunately, there's more to BlackBerry 10 than a few gestures and a new inbox view. There have been plenty of questions asked, so we'll try to get through all of them. Really, we think you'll like what you see.