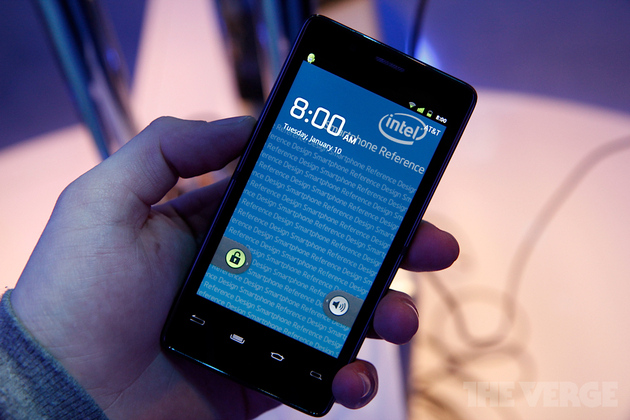 Today, nearly all modern smartphones use an ARM-based processor, along with every iPad and practically every Android tablet as well. Soon, though, Intel's x86 silicon might finally pose a challenge. Six years after laying out a roadmap for power-efficient processors for tiny computers, and several failed attempts to make a real dent, Intel impressed us last October with just how power-efficient its Medfield chip could be compared to the latest Qualcomm Snapdragon. That chip used the company's Saltwell core inside, but this year the company's introducing Silvermont, and Intel claims the new 22nm architecture will more than hold its own against the best ARM has to offer.