Find: Apple signs chip manufacturing deal with TSMC in effort to distance itself from Samsung

A good thing for the mobile market: more competition.
---
// published on The Verge - All Posts // visit site 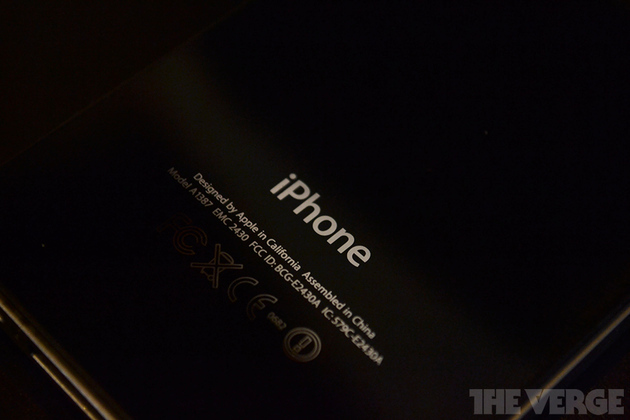 The Wall Street Journal reports that Apple has signed a deal with Taiwan Semiconductor Manufacturing Co. to build chips for its mobile devices. TSMC will begin producing chips for Apple starting in 2014, but Apple will continue to rely on Samsung as the primary supplier for its mobile processors through next year. According to the Journal's sources, the transition has been slow-going because of glitches at TSMC that have prevented its output from meeting Apple's power and speed standards.

The transition comes as Apple is trying to rely less and less upon competitor Samsung as a component supplier. Cupertino has already stopped buying iPhone screens from Samsung and has pulled back on displays for the iPad as well. Back in 2012 reports...