Find: Pew - over half of all Americans now own a smartphone 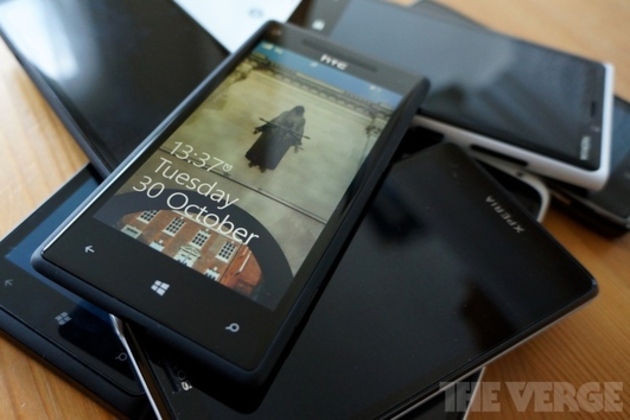 More than half of Americans now own a smartphone, according to the latest poll by the Pew Internet and American Life Project. Just 15 months ago, smartphone owners accounted for over half of phone-owning Americans, but Pew now reports that a simple majority of Americans — 56 percent — own phones, taking into account those who have no cellphone at all. Nearly half those people who didn't own a cellphone two years ago have become phone owners, with only nine percent of Americans remaining off the mobile grid.

Pew also found that Android and iOS have an equal marketshare among US cellphone owners. However, there's a marked distinction when that's viewed by economic status: consumers with lower incomes tend to own Android devices, while...