Mobile internet is the future internet. This plan makes it more expensive for internet users to access new services, stifling innovation.
Spectrum is a national resource. Maybe we should require it be used in the national interest, rather than the corporate interest.
*** 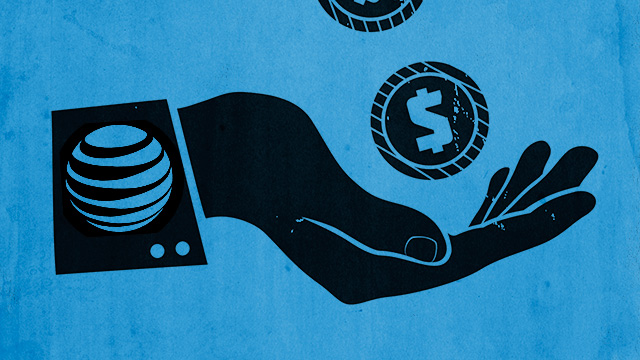 AT&T today confirmed a long-rumored plan to monetize wireless data caps by charging content providers for the right to serve up video and other media without chewing up consumers' monthly data limits.

Basically, the price of data is being charged to content providers instead of consumers. The rates for consumers and business will be similar. "We will offer AT&T Sponsored Data providers a wide range of options," an AT&T spokesperson told Ars. "Customers will be billed according to usage, with costs varying by amounts of usage. Rates are comparable to consumer rates."