Find: The lost secrets of webOS 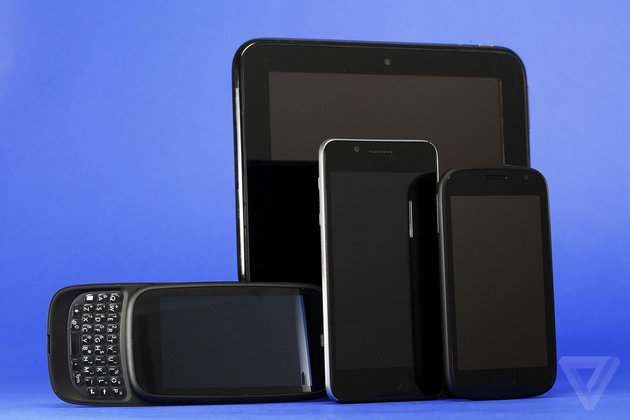 Next week, LG will unveil new televisions running webOS, the ill-fated operating system it acquired in last February. Although LG is expected to retain some form of webOS’ interface, exactly what that will mean on a television instead of a phone or tablet is still a mystery. If LG has any luck at all, it will be more successful than the last consumer webOS products. It's been over two years since HP’s TouchPad and the Pre 3 were released and then discontinued in a surprise decision from then-CEO Léo Apotheker. In fact, most people within HP were blindsided when executives decided to stop hardware production and left the software team twisting in the winds of uncertainty. Apotheker's decision ultimately led to the open sourcing of...