Find: Android Gingerbread for Nexus One

Ota updates over next weeks.

Android Gingerbread for Nexus One

Two months after Android Gingerbread was released, Nexus One users can finally update their phones to the latest Android version. "Gingerbread (Android 2.3.3) update now rolling out to Nexus S and Nexus One. Be patient, may take a few weeks for OTA to complete," informs Google. Ry Guy explains that Google "sends out OTA updates (...) incrementally to ensure that everything is going smoothly". The good news is that Nexus One is the second Android phone updated to Gingerbread and it's likely that the feedback from Nexus S users helped Google fix the most important bugs. Unfortunately, Google is caught between releasing the Android version for tablets, continuing to improve Gingerbread, developing new Android apps and services, improving the Android Market, so the delays are inevitable. 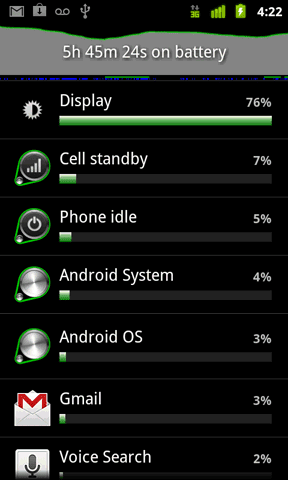