Find: HTC leads all brands in US smartphone shipments for Q3 2011

HTC leads all brands in US smartphone shipments for Q3 2011 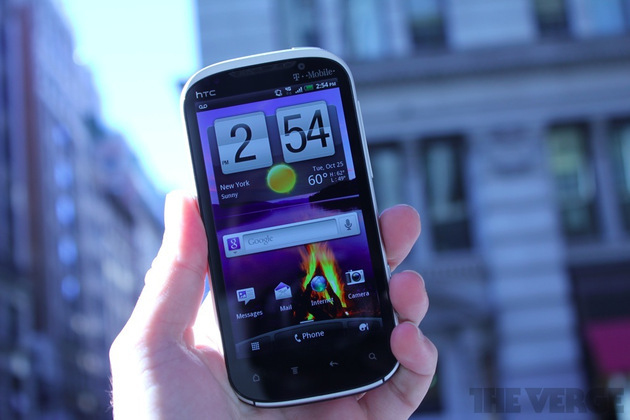 HTC and Samsung's Android attack is having a significant effect on the marketplace — research firm Canalys estimates that HTC has overtaken all challengers and shipped the most smartphones in the US in Q3. While shipped certainly does not equal sold, this does align with the good news we heard earlier in the week when HTC announced its Q3 2011 results. As for Samsung, it managed to edge out Apple for second place in terms of units shipped in the US and reigns supreme as the overall top smartphone vendor on the globe.

Apple's year-over-year decline in Q3 was not unexpected; without a new iPhone to sell, many Apple fans likely put off purchasing until Q4. RIM had an especially tough quarter, though; US BlackBerry shipments declined from 24% of all smartphones in Q3 2010 to only 9% one year later. For RIM, BBX can't come soon enough.