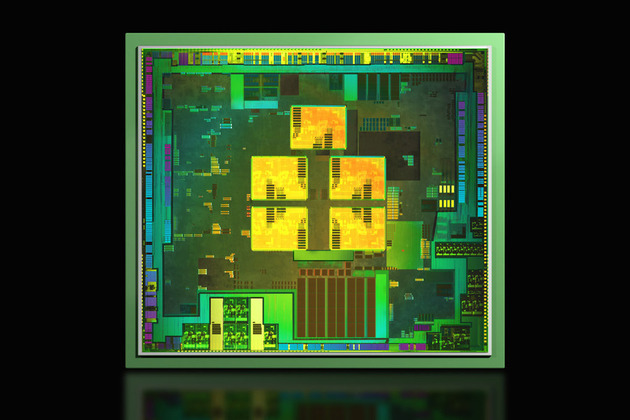 Nvidia announced its yearly earnings today, and while $4 billion of sales and $581 million in profit might sound like a bit of a snooze, CEO Jen-Hsun Huang spiced things up by telling investors that quad-core Tegra 3 smartphones are right around the corner.

Nvidia previously told us we could expect to see Tegra 3 phones at MWC, but it looks like you won't have long to wait to experience the fruits of the company's labor for yourself. Will those shipping products include the HTC Endeavor, the LG X3 and Fujitsu's new phone? We'll find out later this...