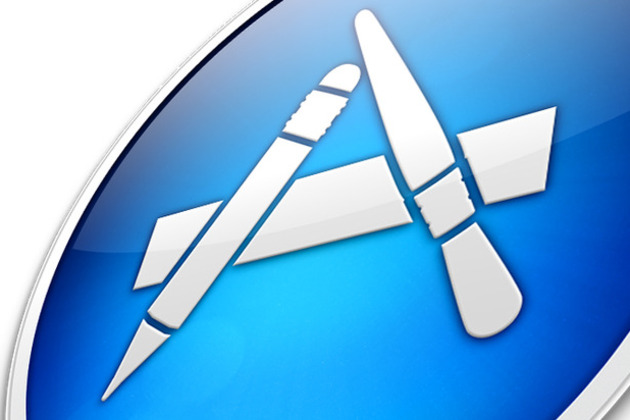 Download bots were a "well-known secret" of the iOS ecosystem that developers used to fake their way into the top 25 list of Apple's App Store. That's the claim by Inside Mobile Apps, which says automated programs and bots have been used for over a year to download apps and fraudulently promote some iOS applications. The process is organized by marketing firms and can cost a developer up to $15,000 for a top 25 slot in the US App Store within two days.

Apple is cracking down on chart ranking manipulation though. The company sent a letter to developers earlier this month, warning that using fake App Store chart services could lead to the loss of an Apple Developer Program membership. There will always be a market for such services despite...