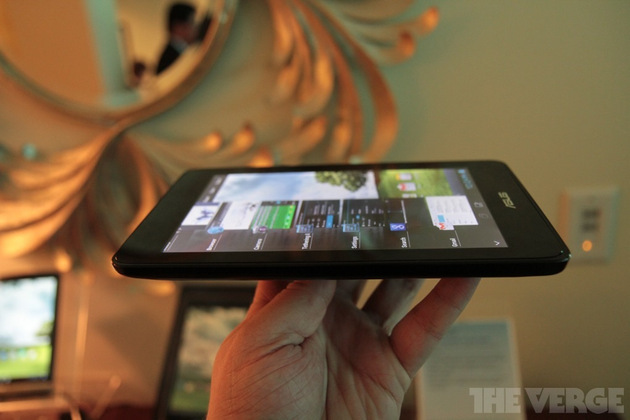 "If at first you don't succeed, try, try again," the saying goes.

Or in the words of Android boss Andy Rubin, "double down."

The Verge has learned from sources that Google intends to launch a 7-inch tablet in the coming months for $199, echoing several other reports in recent days.

Rubin has made it clear that Google intends to make another run at penetrating the consumer tablet market this year — a market that Apple utterly dominates by every metric — and in order to do that, it's going to need a game plan. "The educated consumer realizes it now that they're either picking the Apple ecosystem or the Microsoft ecosystem or the Google ecosystem... we're going to do a better job at making people understand what ecosystem they're buying...