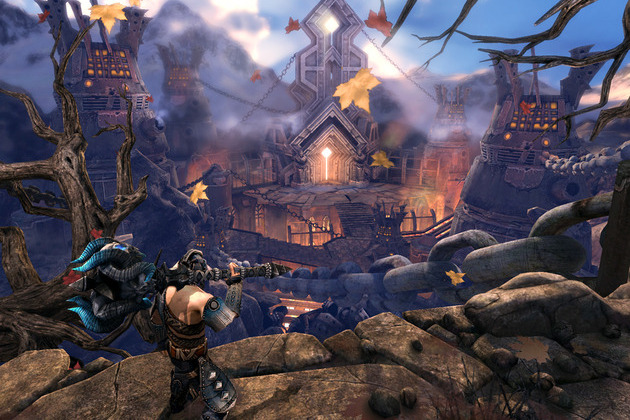 Earlier today, Apple revealed the next generation iPad to the world. As many expected, the updated tablet, which will hit stores next week, will come with a higher resolution screen (2048x1536) and a more powerful, quad-core graphics processor. Gaming is likely to be affected the most by these increased specs, so we reached out to several well-known iOS developers to get their first impressions on the hardware.
Mike Capps of Epic (Infinity Blade, Infinity Blade Dungeons)
"The quad core [processor] makes a big difference in terms of what we can draw. When you think about it, they increased the resolution of the screen by a factor of four and they doubled the graphics performance, that wouldn't make you think, Great, we've got tons ...
Newer Post Older Post Home
You've found NC State Computer Science's course on mobiles. You'll find all manner of course content here.
CSC 495/563
Where: eb1 1005
When: MoWe 1145-1p
Final: Fri 5/4 8-11a
Office Hours
Where: eb2 2280
When: Wed 3-330p