Find: Here are your winners of the 2012 Game Developers Choice Awards

Including best mobile games.
Here are your winners of the 2012 Game Developers Choice Awards
The Verge - All Posts 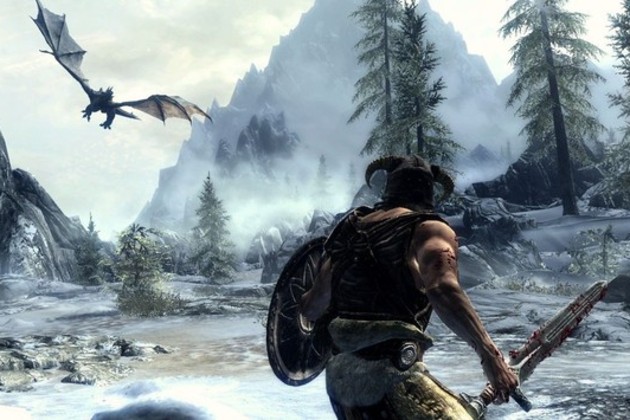 The Game Developers Choice Awards are voted on by developers for developers. It's a chance for the members of the games industry to reward their peers, to say this is the best work happening in video games today. One would expect this to be the folks at flush AAA publishers but many of tonight's winners were indies as if to say: Finally, indies and mainstream games are on equal ground. Gamers deserve excellent games from both sectors, and the awards are one way of showing they're getting it.

The night's host was Cliff Blezinski, the director of the Gears of War trilogy, and the face of Epic Games. Cliff has a dry sense of humor that connected with pockets of the audience. Jokes involving fellow industry stars, like Geoff Keighley, host...