Find: Without ads, Android apps could be more than twice as power-efficient

70% of app power use is ads? If true, I see ad blocking or real change in our ad future. If nothing else, such change would allow more ads!!
Without ads, Android apps could be more than twice as power-efficient
The Verge - All Posts 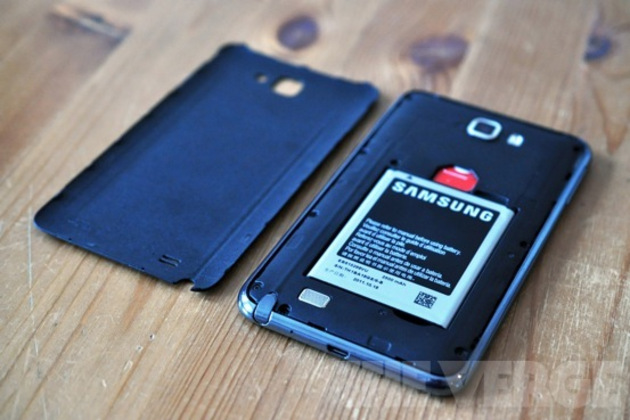 A team of researchers from Purdue University and Microsoft has discovered that up to 75 percent of app-related battery drain in Android can be caused by ad-serving processes. Led by Abhinav Pathak, the team developed an energy profiler named EProf, which is able to perform fine-grained analysis of the battery use of any Android app, separating each thread inside and recording its energy use. The team tested five popular Android applications including Angry Birds, FreeChess, and the New York Times app using a HTC Passion (Nexus One) running Android 2.3.

In testing Angry Birds, Pathak recorded energy usage for one level of gameplay, and found that less than 30 percent of the app's battery drain was caused by the game itself. The other 70...