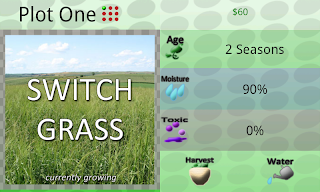 Arboleum has received a slew of updates from the most recent presentation.  Arriving a long way from earlier demonstrations of the app which featured sexy block graphics for representing plots, Arboleum today features fully cultured graphics to go along with each of the in game themes.  Fully functional, the player is able to select from any of their nine plots in this Tutorial mode to select and grow their BioFuels.  Over the course of 3 years (12 turns), a player will be alerted to a variety of different facts in relation to BioFuels.  These informative pieces of knowledge serve to ensure that players leave the game play while maintaining something from their time playing the game.  In addition, there has been the creation of a Picture-based tutorial guide to get users acquainted the game's mechanics, in addition to the Silo feature which was previously discussed during in-class presentations having one of its features being a glossary of all the terms used within the game. 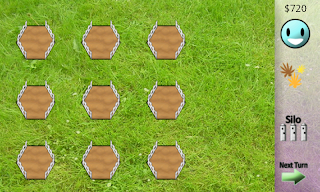 Overall, the game Arboleum is something our team members are proud of, and look forward to enhancing in the future.  Having learned plenty on the importance and impact BioFuels have on our world, we encourage others to play this game and share similarly enlightening experiences.


The most recent version (v5.7.0) of Arboleum features a variety of updates which were not displayed in class.  These new features will be unveiled in the following list. 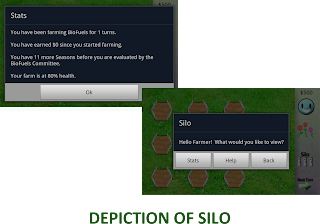 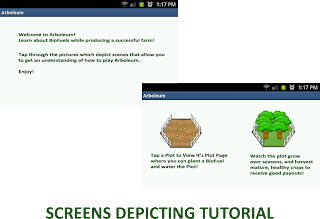 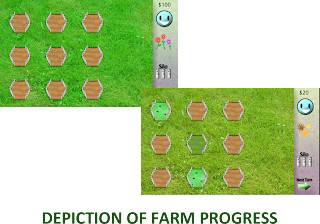 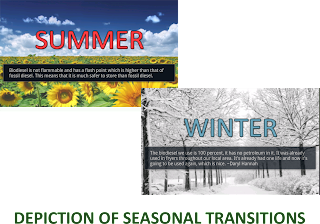 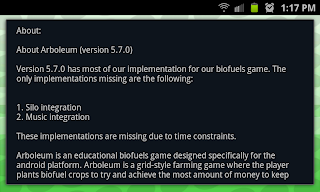