Find: How to harden your smartphone against stalkers—Android edition

Security for mobiles will be more even important in the future.


How to harden your smartphone against stalkers—Android edition 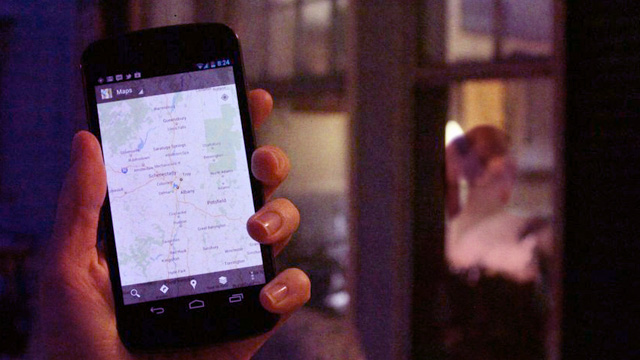 Stop phone stalking
Stalking via mobile phone has become a favorite activity of the mentally unhinged everywhere—jilted wives, jealous boyfriends, or any one person who cannot stop obsessing over another. Most smartphones today contain everything a stalker needs to keep solid tabs on their mark, and, in contrast to iPhones and iOS, the Android platform is much more open.

Android users can easily root their phones, sideload apps, and use all of Google's services to communicate reams of information. This flexibility is great when used for good, creative purposes. But it's also very easy to turn them around and use them against someone. A stalker can place an Android phone user in a compromised position simply by getting their Google account password or getting access to the phone itself, even for only a minute or two.
What follows is a guide to taking ownership of your Android phone aimed mostly at less savvy users, especially those who many have had their phone set up for them by someone else. Of course, it's a bad idea to let something as sensitive as a smartphone leave your sight for even a minute, as physical access gives malefactors a lot of leeway. Someone who is your friend now might not be your friend forever—according to a 2009 report from the Bureau of Justice Statistics, nearly 75 percent of stalking victims know their stalker in some capacity. Most people with smartphones rarely give what the phone is doing or information that it is communicating a second thought beyond e-mails and texts, playing a game or two, and making phone calls. But given how powerful smartphones are, it's important for every user to take ownership of their device and monitor it carefully—stalking doesn't always mean direct harassment.
Newer Post Older Post Home