Find: iBGStar turns your iPhone into an FDA-approved glucose meter for $99.95

More coming.
iBGStar turns your iPhone into an FDA-approved glucose meter for $99.95
The Verge - All Posts 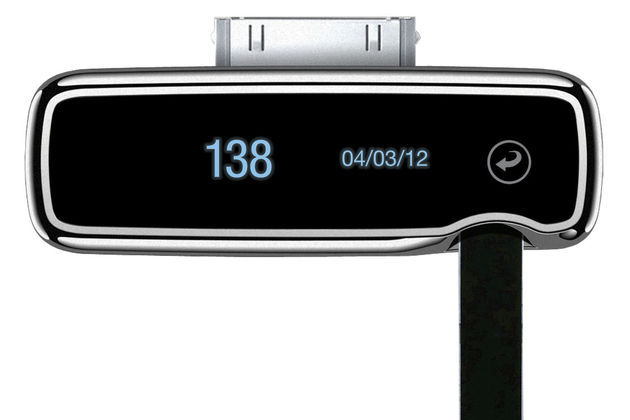 There are a lot of iPhone accessories out there, but few are FDA-approved: the iBGStar blood glucose meter is now on sale for $99.95. It's being sold through Apple stores and Walgreens, and attaches to an iPhone or iPod touch via the 30-pin connector to sync glucose levels with the bundled iBGStar Diabetes Manager app. The GlucoDock by Medisana is similar, but it's only available in Europe and it costs a bit more at €99.99, or roughly $130.85.

The IBGStar uses disposable test strips to take blood samples, similar to many other glucose meters. After a few readings have been recorded, the Manager app analyzes the data and gives a readout of statistics, graphs, and trends so that users can make educated decisions about their treatments....