Good idea. Building a strong connection between windows and phones is important in the long term.
Nokia promises a range of tablets and 'hybrid' mobile devices
The Verge - All Posts 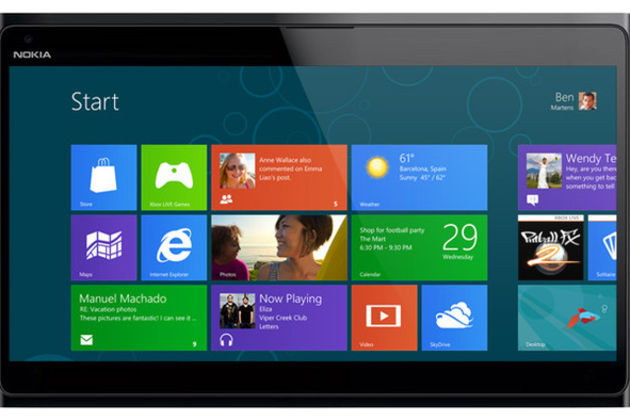 Nokia may have reported a €1.3b operating loss for Q1 2012, and suffered several ratings agency downgrades recently, but the company appears confident it can turn its troubles around. Speaking to the Financial Times, Nokia's chairman, Jorma Ollila, has promised that the firm will launch a range of tablets and "hybrid" smart mobile devices to help it compete against the likes of Apple and Samsung.

"Tablets are an important one, so that is being looked into, and there will be different hybrids, different form factors [handset designs] in the future," said Ollila. Although there's no clear timeline on Nokia's tablet plans, the company's head of design, Marko Ahtisaari, fuelled speculation earlier this year that a Windows 8 tablet is on...