Class is less about receiving information, more about connections and application.

Future U: The stubborn persistence of textbooks 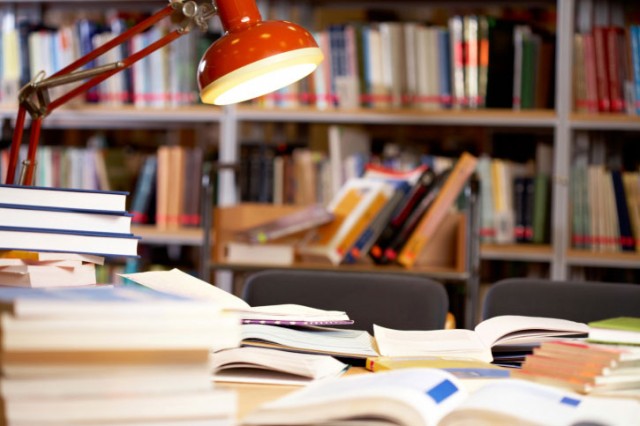 Future U is a multipart series on the university of the 21st century. We will be investigating the possible future of the textbook, the technological development of libraries, how tech may change the role of the professor, and the future role of technology in museums, research parks, and university-allied institutions of all kinds.

Textbooks are a thing of the past, says the common wisdom. Well, the common wisdom of the Technorati maybe. The problem with that thinking is that the number one publisher in the world is Pearson, a textbook publisher, who brought in $7.75 billion in 2009.

Pearson, as Tim Carmody noted in a January Wired article, owns 50 percent of the Financial Times, as well as the number two trade house: Penguin. The second largest textbook publisher, McGraw-Hill, owns Standard and Poor’s. To say textbooks are big business is like saying bullets are ouchie.

So writing the obituary for textbooks would be putting the cart before the horse. But pretending like they are not changing their shape, if not their nature, is to proclaim, from one's buggy, that automobiles are a passing fad.