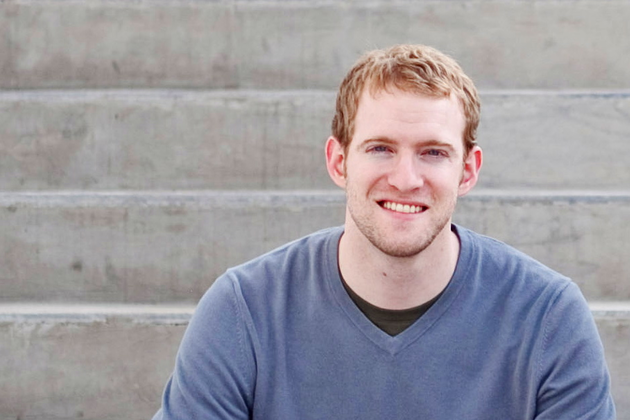 Dan Provost and Tom Gerhardt are Studio Neat, the two-man outfit behind the Cosmonaut stylus and the Glif iPhone tripod of Kickstarter fame. They also launched a stop-motion film app for iPhone called Frameographer, but Studio Neat's most recent endeavor is "It Will Be Exhilarating," a new book about indie capitalism and the trials and tribulations of building hardware as a small company. Provost took a few minutes to talk to The Verge about his new book, and about why people today more than ever want to be in touch with those creating their products.