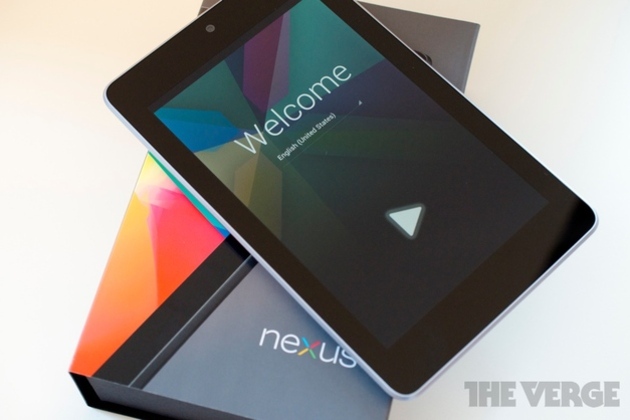 Google took the launch of the Nexus 7 as an opportunity to spur developers into making higher-quality tablet apps, a problem that has plagued the platform since the launch of the Xoom early last year. Now, with increased pressure from Amazon in the form of its new Kindle Fire hardware and the looming launch of Windows 8 tablets, Google has put together another tool for developers in the form of its tablet app quality checklist. In ten easy steps, Google lays out the most important things developers needs to do for their tablet apps to be successful, including optimizing for larger screens, taking advantage of a tablet's extra space, and adjusting fonts and widgets.


The list goes into plenty of detail for each item, with a number of...