Another os challenger.
Jolla gives a first glimpse at its MeeGo-based Sailfish OS 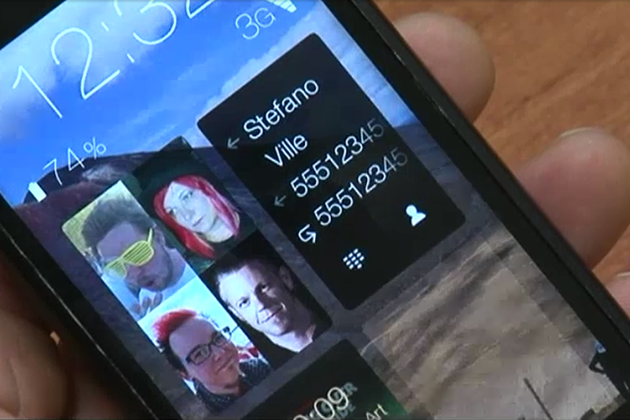 As promised, Finnish startup Jolla has given a first demo of its new MeeGo-based OS, Sailfish. The company, which was founded by a number of ex-Nokia employees, demoed the OS at a live show in Finland earlier today, but has uploaded a promotional video to YouTube. MTV 3 Finland has a live demo of the new OS running on what looks like an old Nokia N950 developer device that's worth checking out for a closer look at the OS.


There are a few interesting UI concepts detailed in the video. First, the homescreen itself acts as a multitasking menu: when in an app you can swipe it away to push it to the homescreen, where it'll act like a large, interactive widget. The application drawer itself lives underneath the homescreen and can be accessed...