Bring us the features! An Ars staff wish list for iOS 7 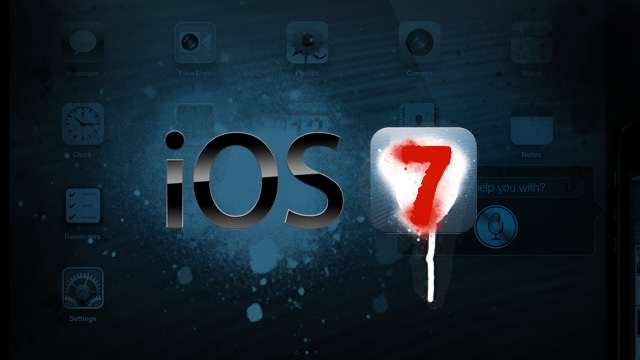 It's 2013, which most likely means another major iOS update will soon come down the tubes from Apple. iOS 7 has already begun popping up in some server logs—no huge surprise, since Apple is constantly working on its next big thing(s). But so far, we know virtually nothing about what to expect from iOS 7. After all, the general public is still only on iOS 6.0.2, with iOS 6.1 reportedly just around the corner.

While the 6.1 update will undoubtedly improve on what we already have, iOS 7 has the potential to make significant changes and improvements to how iPhone, iPod touch, and iPad users interact with their devices. So, what better opportunity for the Ars staff to dream and speculate about what we'd really like to see Apple do with its next major release? I asked a number of our iOS-using staff members to tell me the most important items on their wish lists and came up with a list of eight things we think would be great to see when iOS 7 is released to the public.

1) Let us set and remove our own default apps

Could there be a more common complaint about iOS than this? Users are dying to have the ability to specify their own default apps for things like Web browsing, mapping, task management, notes, and more—but Apple won't let us. The time is now: Apple should add a panel in the iOS Settings that lets us do this so that when we click a link from another app, we don't have to use Safari, or when we tap on an address on a webpage, we don't have to use Maps.