Good idea: not sure I'll pay more for these though because phones are already overpriced. 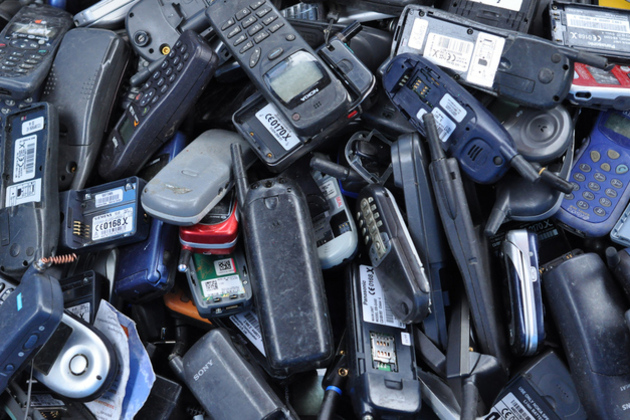 Here’s something interesting you might find on a holiday wish list as early as next year: a fair-trade smartphone.

It’s an idea that’s been floating around for a while, a phone designed to have minimal impact on humans and the environment — and under FairPhone, a Dutch initiative for responsible tech, it’s quickly taking form. It’s a reminder that beneath the sleek shells of metal and plastic many will discover in their holiday stockings this year is a far less cheerful story. One increasingly familiar part of that story is the unethical treatment of factory workers, an issue which seems to arise again and again within even the most progressive sections of China's colossal manufacturing sector.

The full picture, of course,...