Find: Toshiba to take on Lytro with refocusing smartphone camera

Refocusable imagery makes its way into phones. And it's not Lytro.
---

Toshiba to take on Lytro with refocusing smartphone camera 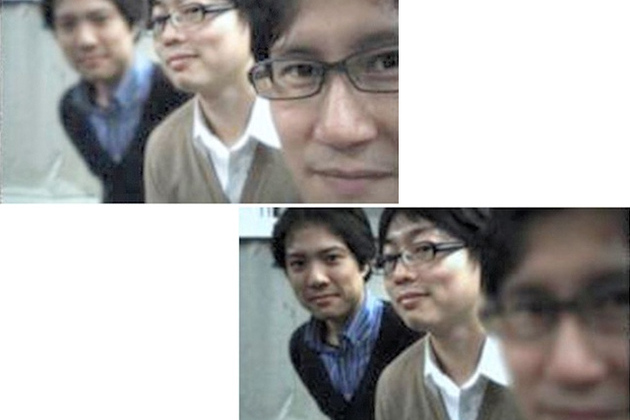 Toshiba is working on an image sensor that will let smartphone or tablet users refocus photos that have already been shot, according to the Asahi Shimbun. The effect sounds very similar to the Lytro light field camera that was released earlier this year, but that device was over four inches long.